“I’d hoped for a light-hearted guide, which I got, but hadn’t expected the genuine friendliness and consideration” 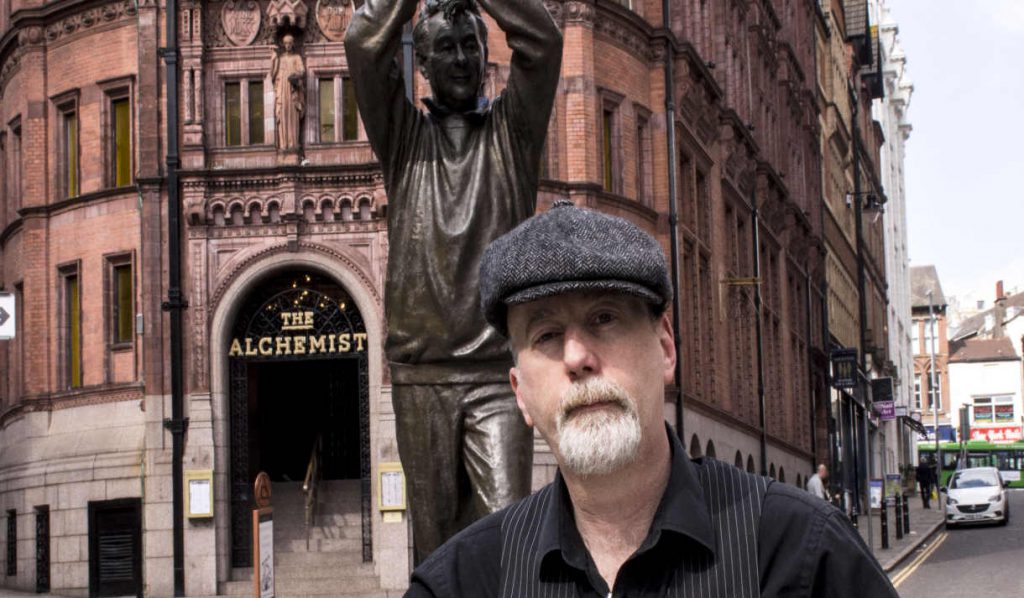 The Sheriff has been a stand up comic for a quarter of a century and actually began his career at Nottingham University! He’s spent half of his life in Nottinghamshire and has been back in Nottingham itself for a little while now – his sense of wonder at how the place has changed since his youth combined with his interest in the city is only matched by his wry take on the area’s most famous achievements and his passionate dislike of Derby County.

He’s instantly recognisable and no stranger to a hat, like any good sheriff!

Review us on Trip Advisor!